Prison Fellowship is a corporate Christian Ministry. It is an association of prison ministries of different denominations across the Christian faith. Our priorities are to win a prison inmates and their families to Christ and disciple them in God’s word. Hence we exhort, train and equip Christians to reach out and identify with prisoners, ex-prisoners and their families, and show them practically that the gospel of Jesus christ is able to make the difference in their lives. 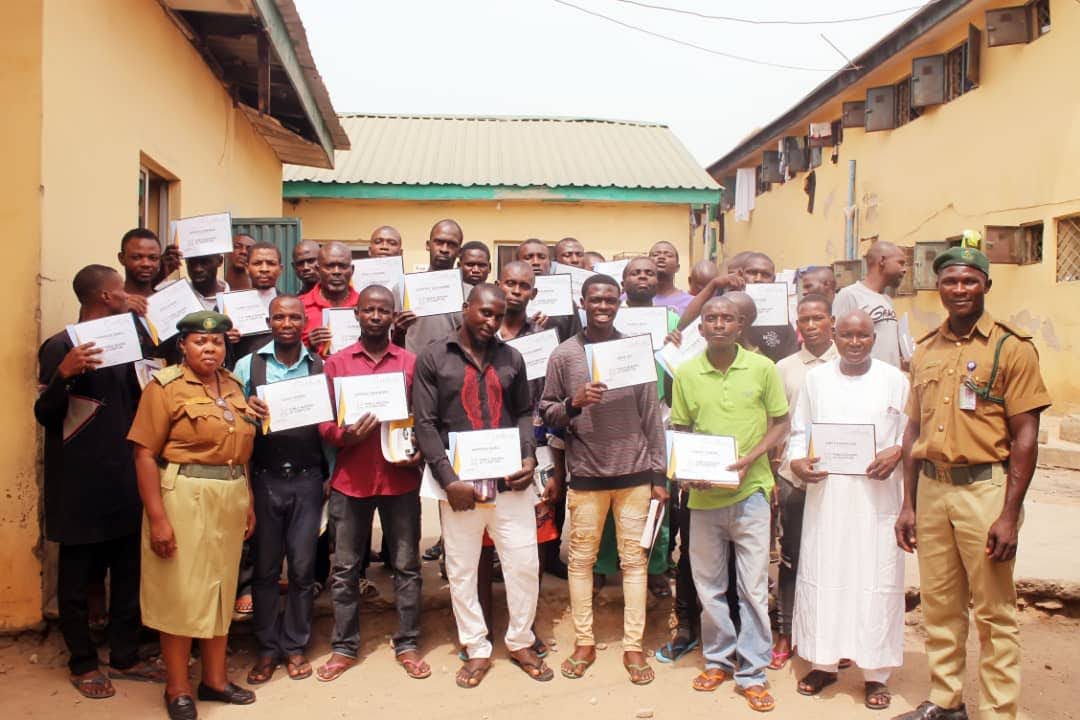 The spiritual formation of those involved in crime is very critical and central to their reformation and rehabilitation.
Read More 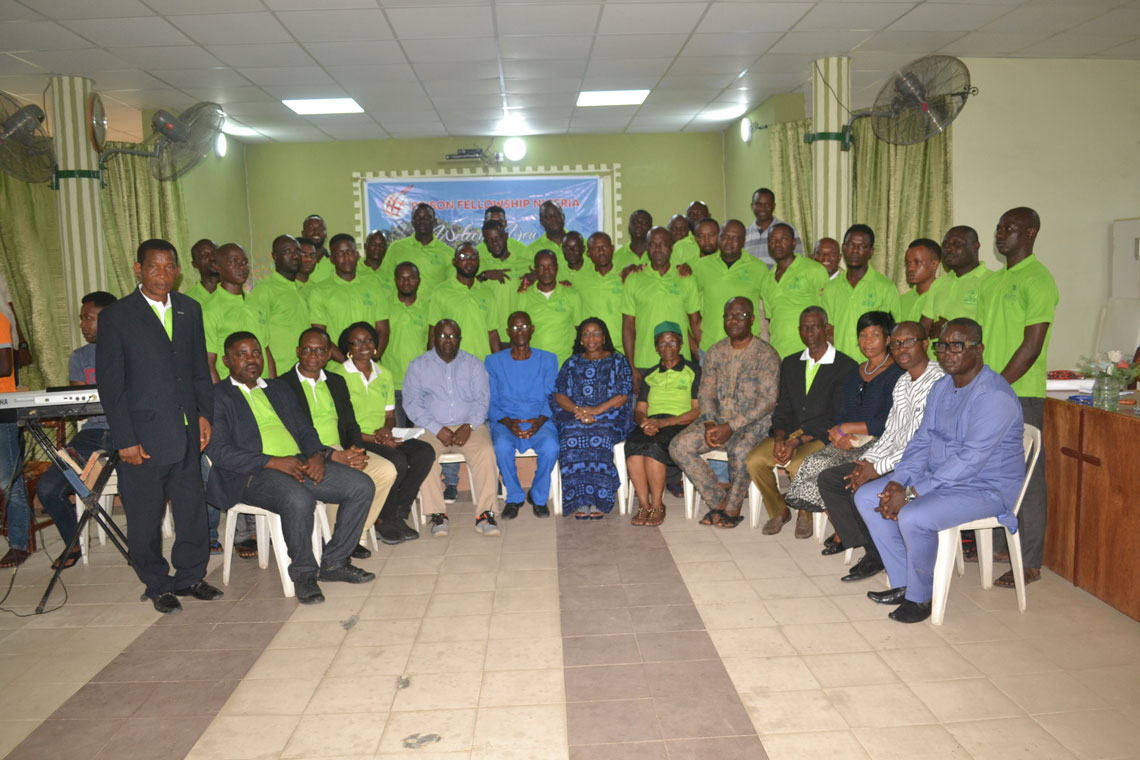 This project brings victims and offenders (not exact match of actual offender and his/her victim), under the guidance of a trained PF facilitator.
Read More 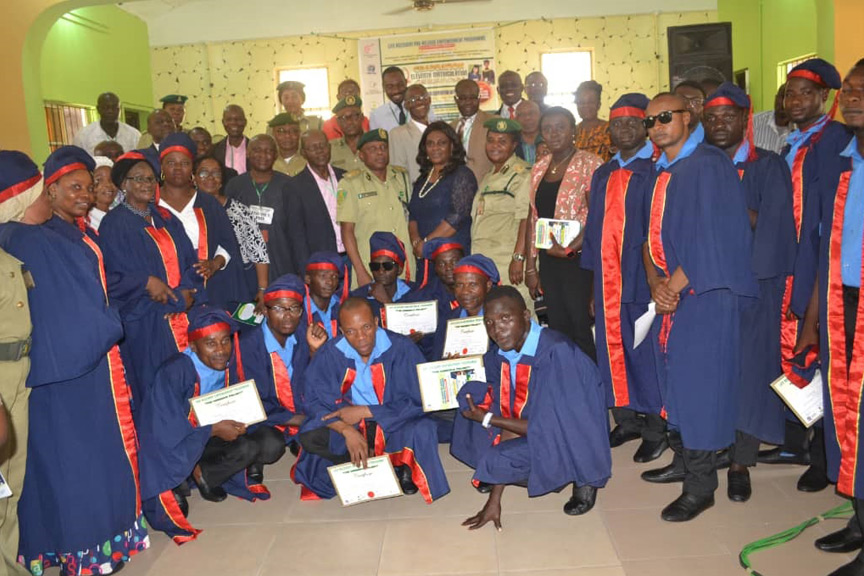 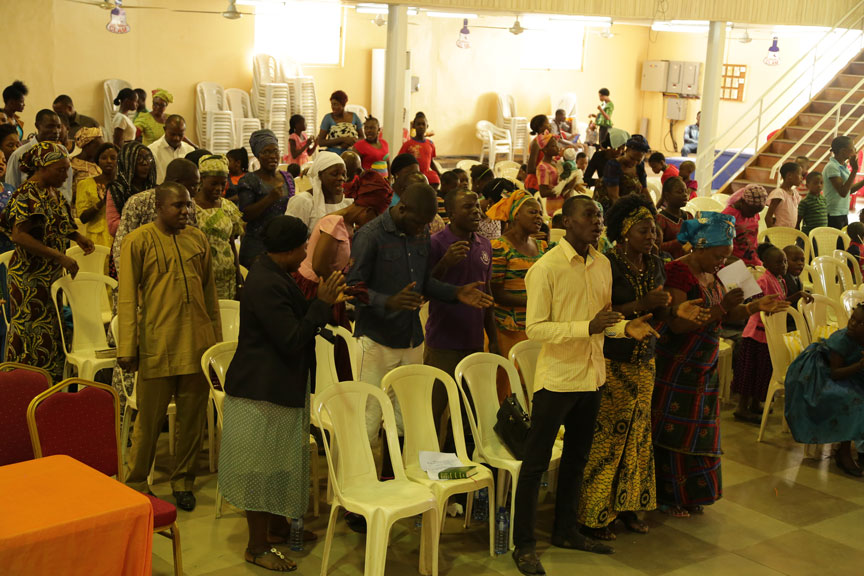 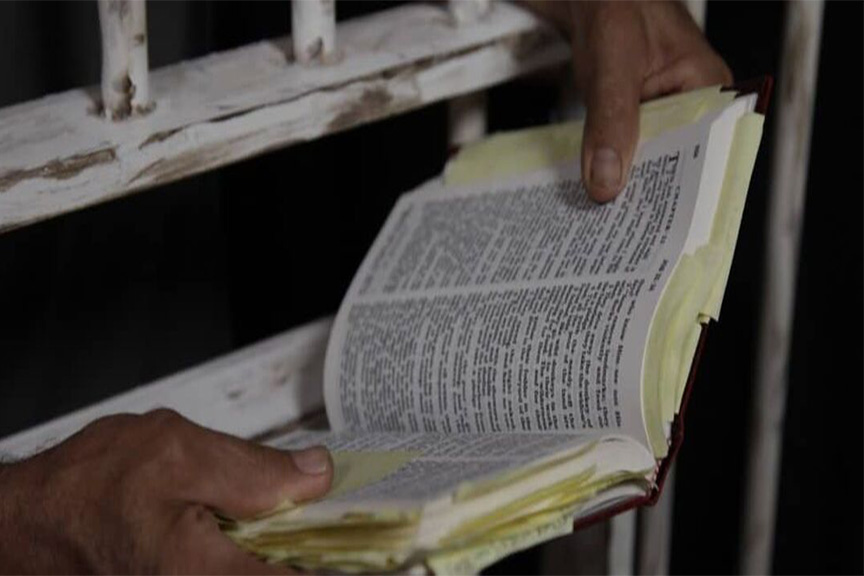 As a chartered member of Prison Fellowship International, we are committed to achieving a “contemporary expression
Read More 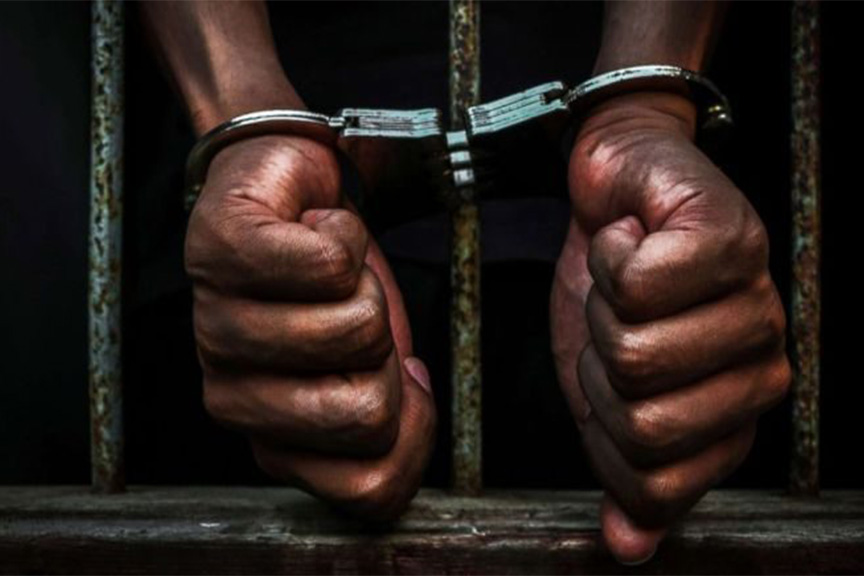 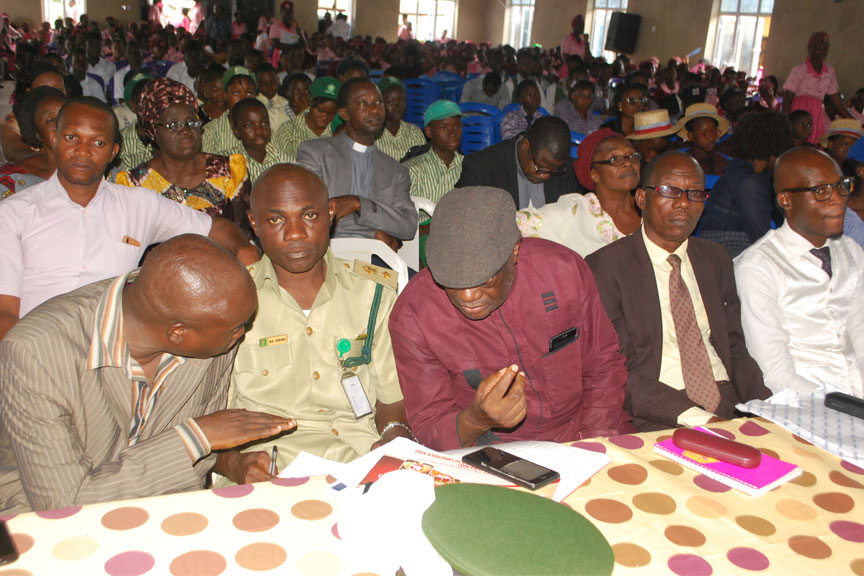 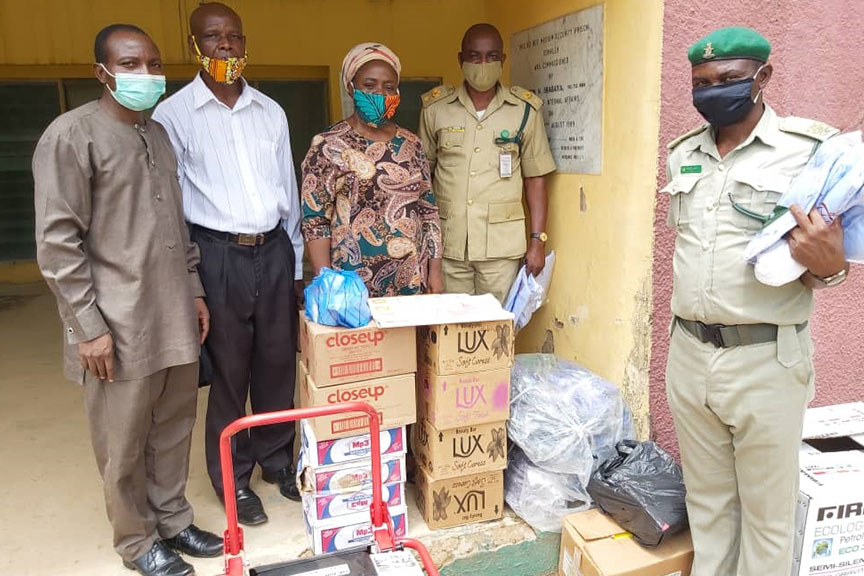 PFNigeria is an observer member of Africa Union Commission on Human and peoples Rights.
Read More

Why You Should Support Us

“But what if…” The speaker began.

Mr. Dona Akonga was a security man at Akansa Holdings. Life was normal until one fateful morning. A detachment of police officers arrived at his house. He was wanted for questioning. There had been a major burglary at Akansa Holdings. He and his fellow security men were prime suspects as it happened during their shift.

They were held while investigations went on. He thought everything would be over within a week because he knew he was innocent. But contrary to his expectation, a week turned into a month, a month into a year and a year into ten years.

What would have been his maximum sentence if had been found guilty of the said burglary?

But then he had spent 10 years; released only because the new attorney general decided to review a number of cases. He was now released. But released with what; into what?

Apart from funds for our various programmes, we also need on a revolving basis, the provision of training materials, workshop equipment and tools for practice.

Volunteers are critical to the operations of Prison Fellowship Nigeria. So we appreciate your desire to volunteer.

Prison Fellowship is a corporate Christian Ministry. It is an association of prison ministries of different denominations across the Christian faith.