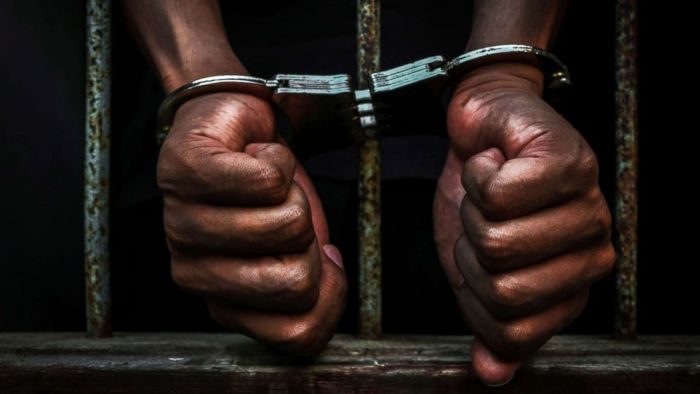 It is midday. John Akapo has just been released. He has served his 20-year sentence. Now he is a free man.

As he takes his first steps out of the prison gate, he wonders what life holds in stock for him.

Where would he stay?

What would he do for a living?

How would he reintegrate into society?

He’ll go to his family members. At least, they will accept him. Blood, they say, is thicker than water.

He gets to their family house and knocks on the door. A teenager opens the door and stares at him.

“Can I see your father? Tell him his younger brother is at the door.”

The young man shuts the door and starts locking burglary-proof bars. John hears him making a call on his mobile phone…

“Dad! Please, come quickly. Your brother, the criminal, is at the door. I don’t want to die!”

John’s heart sinks. Is this how his brother had presented him to his nephew? How could he stay with them if they were so mortally afraid of him?

But this is their family house and he had as much right to it as anyone. Therefore, he’ll wait until his brother returns. He finds a big log and seats quietly.

One hour later, his elder brother, Ezra, arrives with two of his uncles. He rises to greet them but is met with the shocker of his life…

“Have you come to finish off the little that’s left of your father’s house?” His uncle, Okone bellows.

“Please, leave us in peace. My beloved brother and his wife died of broken hearts and we have yet to come to terms with the horrors your evil deed has put us through.”

“Tell that to the birds, John,” He interrupts. “The family has resolved that you will be a bad influence on the kids. Receiving you will prove to the entire community that we supported your actions. We didn’t and we still don’t.”

“Please, go to your criminal friends and leave us alone.”

John can’t believe his ears. So his family has rejected him and won’t even give him the benefit of a second chance.

He heaves heavily and smiles dryly at his relatives who were now standing around him as if to prevent him from going anywhere closer to their family home.

He starts on his way his mind made up on what to do: He will go back to his old friends.

John Akapo is back in jail NOT just for robbery but for Kidnapping and murder (Their last victim died in custody).

While this isn’t any particular ex-inmate’s story, its plot is in line with what most of them experience.

At Prison Fellowship Nigeria, we are changing that especially with our Half Way Home…

Relapse into crime and criminality by ex-prison inmates is largely traceable to lack of an appropriate post-release reception and transition platform. The immediate thoughts of a released prison inmate are…

“How will I survive out there?”

The Half Way Home seeks to address these questions.

In prison, inmates have shelter, food and security. However, once out, they are on their own. Having been away for some time and having no resources of their own, they are forced to depend only on goodwill and support from family, friends and relatives.

Experience has, however, shown that an ex inmate is an unwanted guest. This compels him/her most times back to the only welcoming group, old soul mates in crime. Of course, this eventually leads them back to crime and prison.

They are usually cut off from ordinary and normal socio-economic and cultural pursuits; feelings of low self-worth set in with psychological trauma, often leading into drug and substance abuse. He/she becomes a liability and threat to society.

Jubilee Incubator and Rehabilitation Centre (a.k.a “Half Way Home”) has been designed as a post release reception and transition platform for just-released inmates. The aim is to reduce their immediate fears and concerns for accommodation, food, clothing and friendship.

The “Half Way Home” will provide…

With all these, many of the constraints just-released inmates face are reduced drastically.

The Jubilee Incubator Centre a.k.a “Half Way Home” will cost about N250 million (Cost of land is NOT included as we have already acquired one at Kuje — Groundbreaking ceremony picture).

This estimate will take care of…

We are raising funds through PF member contributions and donations, grants and subventions from government, international donor agencies, corporate organizations and you, our supporter.

The Centre, in the end, will be self-sustaining with income from its farm and agro allied processing activities plus rentage of its events facilities.

Support this worthy cause. Your contribution will help us house and care for a just-released ex-inmate. You’ll be making a big difference and helping us build a safer community.

A team of consultants made up of architects, civil and structural engineers, surveyors and quantity surveyors is managing development of the Jubilee Incubator and Rehabilitation Centre a.k.a “Half Way Home”. 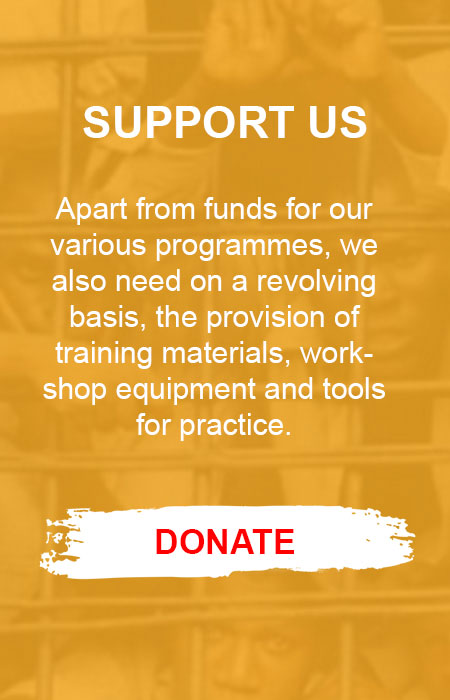 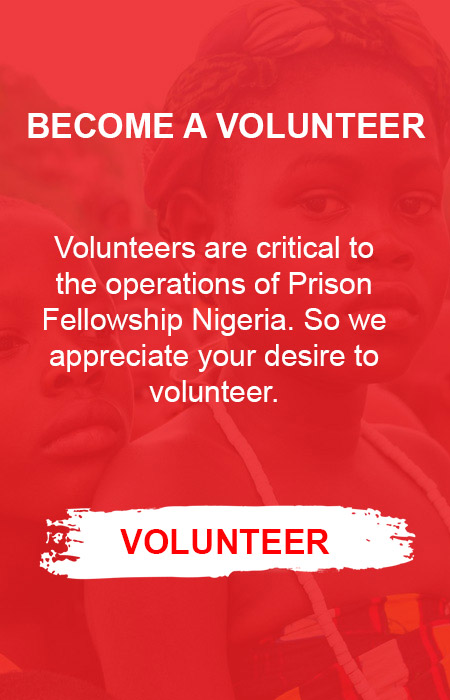 Prison Fellowship is a corporate Christian Ministry. It is an association of prison ministries of different denominations across the Christian faith.